Florida is the nation’s second-largest consumer of grape products. The industry has been expanding due to increased appreciation of wines made from the native muscadine grape, known scientifically as Vitis rotundifolia.

Although grocery chains are increasingly distributing these sweet wines, they fill only a narrow niche in a large market. The UF/IFAS grape-breeding program has helped Florida expand its presence in the wine market with bunch grape hybrids of the Vitis vinifera species. 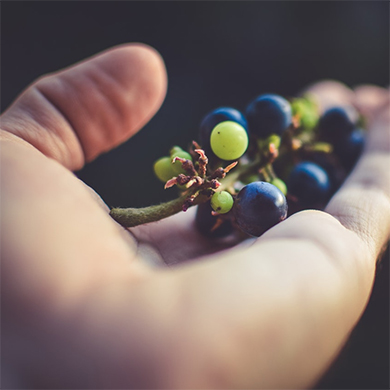 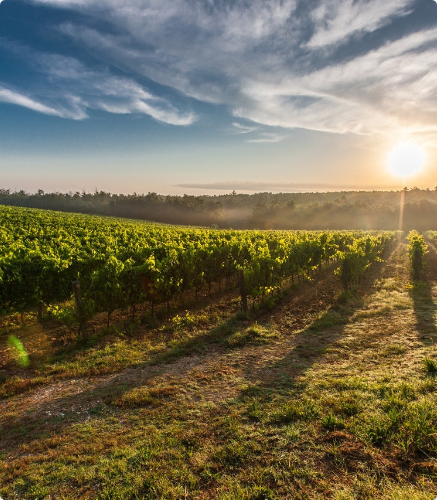 Florida had a large grape industry in the 1920s, but plantings of V. vinifera and existing hybrids failed due to a disease initially known as vine degeneration, later renamed Pierce’s disease (PD). This bacterial disease killed V. vinifera grapes and hybrids but was relatively harmless to muscadines. At the time, muscadines were not popular for winemaking or the fresh-fruit market.

Continued interest in viticulture by Florida farmers led to the formal establishment of a UF/IFAS grape-breeding program that same decade. The program was led initially by Loren Stover and later by John Mortensen, both of whom spent their careers breeding grapes at the UF/IFAS Central Florida Research and Education Center. The ‘Blanc du Bois’ grape was developed in 1968 when Mortensen crossed PD-resistant, native Florida grapes with susceptible V. vinifera selections, resulting in a wine grape resistant to PD - a significant development. When Mortensen retired in 1990, the formal breeding program ended, but UF/IFAS grape research continued.

In 1984, researchers began applying emerging biotechnological methods to grape improvement. Three muscadine cultivars were released; ‘Eudora’ (2006), ‘Delicious’ (2007), and ‘Southern Jewel’ (2007) - all of which were developed via conventional breeding. Researchers are currently preparing a disease-resistant V. vinifera hybrid for release. 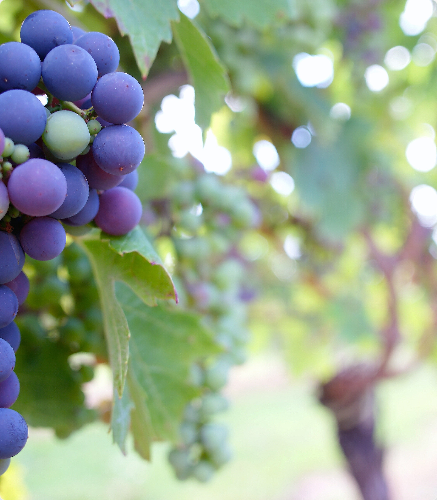 The primary challenge for Florida grape production continues to be Pierce’s disease (PD) and various fungal diseases. The main strategy to combat these diseases is interspecies gene transfer.

The bacterium responsible for PD, Xylella fastidiosa, thrives in hot, humid climates and has proven resistant to all control strategies except genetic improvement. With interspecies gene transfer, researchers insert genes from one grape variety into another to boost desirable traits, resulting in a modified plant that contains only grape genes. Such plants are more acceptable to consumers than plants produced via cross-species gene transfers, and may be more amenable for federal agency approval.

One recent study showed that it was possible to significantly enhance the fungal disease resistance of ‘Thompson Seedless’ grapes by inserting a gene from the ‘Chardonnay’ grape. Other studies have aimed to enhance the resistance to PD in V. vinifera grapes and their hybrids. Another project focuses on development of seedless, muscadine cultivars resistant to fruit rot.

Blanc DuBois (1987): This hybrid grape variety was released due to its resistance to Pierce's disease, a bacterial malady that is devastating to Vitis vinifera species in Florida. This variety has been widely planted in southern U.S. states such as Florida, Texas, Louisiana, South Carolina, and Tennessee to produce white wine.

Southern Home (1992): This interspecific hybrid grape has been a popular ornamental and dooryard variety due to its disease resistance and unique leaf shape, resembling that of a maple leaf.