Florida leads the nation in production of tropical foliage plants, accounting for more than 55 percent of national wholesale value every year since the 1960s. The UF/IFAS foliage-breeding program - housed at the UF/IFAS MidFlorida Research and Education Center in Apopka - is the only organized foliage-breeding effort in the world. Plant breeders working on tropical foliage are developing innovative methods to create new plant forms that increase the potential for new cultivar development. 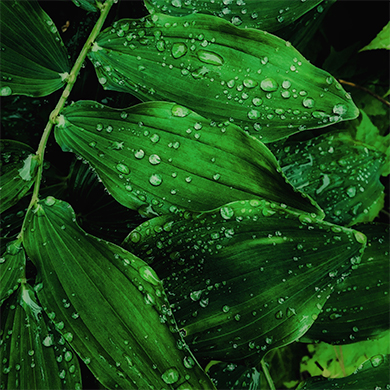 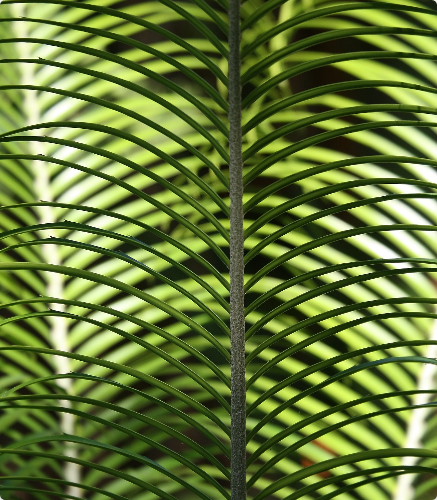 The UF/IFAS foliage plant breeding program was established in 1976 with the goal of creating new ornamental tropical foliage plants. Initial breeding research was divided into four stages, all of which still apply to ongoing research today:

Stage 1: Flowering. The primary barrier to breeding tropical foliage is the inability to achieve simultaneous flowering in many species. UF/IFAS plant breeders used tools such as gibberellic acid to stimulate flowering, allowing breeders to produce flowers on demand year-round. Growers applied this technique to Spathiphyllum, making this foliage plant one of the world’s most valuable flowering crops.

Stage 2: Seed production. Anthurium and Spathiphyllum plants have showy spathes that add to their ornamental value. Their bisexual flowers do not require any special aid for seed set. However, to obtain seed from Aglaonema and Dieffenbachia plants, 100 percent relative humidity is required for pollen germination. UF/IFAS plant breeders developed an effective technique for wrapping newly pollinated spadices with moistened paper towels and placing them in plastic bags for 24 hours to set seeds.

Stage 3: Variegation. The leaf variegation trait is controlled by a single dominant gene, with multiple alleles determining variegation patterns within Dieffenbachia and Aglaonema plants. Multiple genes control branching from the lower stems in both individuals, and different patterns can be combined in hybrids through direct crosses and selecting for favorable traits in the offspring. After favorable traits are selected, hybrids are propagated by tissue-culture techniques for rapid population production. These large populations are evaluated for stable characteristics before being released to the nursery industry.

Stage 4: Hybrid testing. Hybrids are grown and tested under simulated commercial and consumer conditions before release to ensure that UF/IFAS plant breeders produce quality plants that will have a positive economic impact. 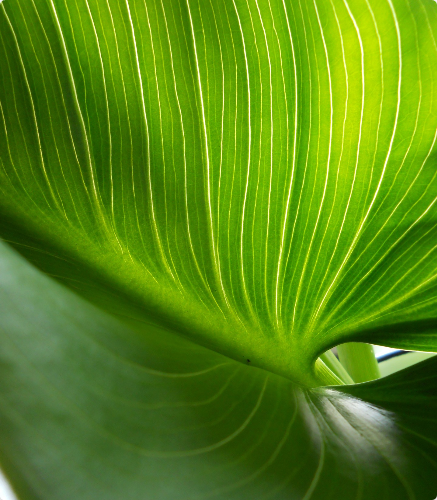 Researchers in the UF/IFAS foliage plant-breeding program have been applying growth regulators to selected plants – including Pothos (Epipremnum), Philodendron, and ZZ (Zamioculcas) – to induce flowering on demand, obtain seeds, and select hybrids of new foliage types. New tissue culture techniques allow researchers to evaluate new varieties without having to grow plants to full size, which can reduce research time by two or more years.

Sparkles (1993): This Dieffenbachia cultivar has been grown and sold extensively due to its high performance in greenhouse production, its brightly colored foliage, and its freely branching, compact growth habit.

Red Hot (1995): This popular Anthurium has been sold widely as a potted plant due to its bright red spathes and highly prolific, compact flowering and growth habit.

Emerald Bay, US PP12,867 (2001): This Aglaonema cultivar has been widely sold due to its attractive and unique variegated foliage. It has been a preferred cultivar for interiorscape uses.

Pearl and Jade® 'UF-M-12' (2008): This popular Pothos cultivar has uniquely colored foliage consisting of unusual splotches of greens and whites distributed unevenly across the leaf, not typical of standard varieties. It has been sold widely as a hanging-basket display. 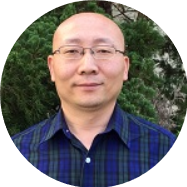