As the human population grows, the demand for wood and the hundreds of products made from it increases, making forest species (such as pine and eucalyptus) valuable commercial crops. 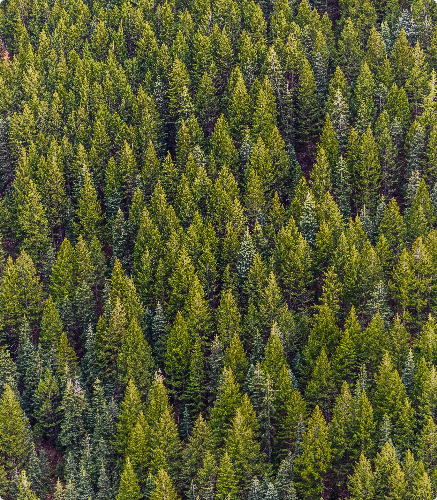 Southern pine, planted on more than 32 million acres in the southeastern U.S., ranks in the top four crops in the United States in terms of farm-gate value. Southern pine has long been an economic mainstay in Florida, and its germplasm (which is the store of genetic material for this essential crop) is the fastest growing germplasm resource in the U.S. and southern hemisphere.

The UF/IFAS southern pine breeding program was initiated in the 1950s to breed fast-growing trees with straight stems and strong disease resistance, enabling Florida growers to produce large quantities of high-quality wood faster. The breeding program was the first to use modern statistical methods to analyze the genetic control of traits and rank for selection. UF/IFAS pine breeders have shortened the southern pine breeding cycle to make it more efficient, and they are now pioneering the use of molecular methods to accelerate breeding. 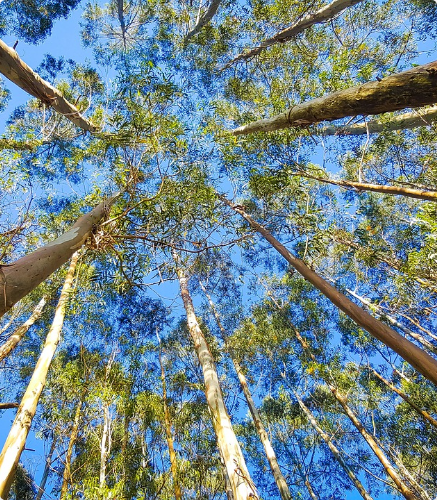 Eucalyptus was established in the U.S. in the late 1960s as a potential source of hardwood pulpwood in South Florida, and cultural practices for raising seedlings and establishing commercial plantations were developed. However, after severe freezes from 1983 to 1989, many research participants dropped out, but the University of Florida continued its research.

The severe freezes encouraged the development of fast-growing, freeze-resilient clones. Based on performance across a wide range of conditions, UF released five cultivars (‘G1’, ‘G2’, ‘G3’, ‘G4’, and ‘G5’) that grow well under many environmental circumstances. A fifth-generation Eucalyptus grandis seedling seed orchard has also been established.

Current eucalyptus plantations in Florida exceeded 18,000 acres, primarily made up of E. grandis. Most of these are harvested in eight years or less for mulchwood, which is sold throughout the eastern U.S. Eucalyptus plantation acreage and markets are likely to expand greatly as wood pellet plants, biomassfueled utilities, and other such energy projects develop. 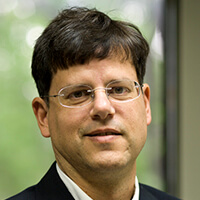 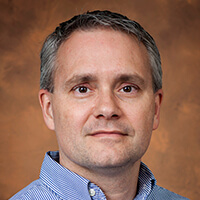 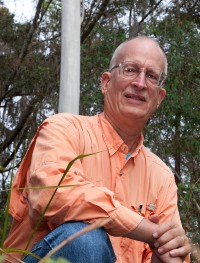