Florida has been producing peanuts for more than 100 years, and the University of Florida has the oldest peanut-breeding program in the nation. Since 1920, research at the Florida Agricultural Experiment Station (FAES) has been responsible for many improvements to the crop. 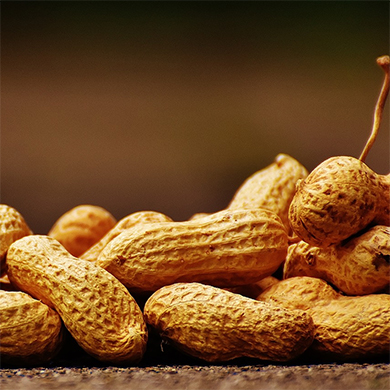 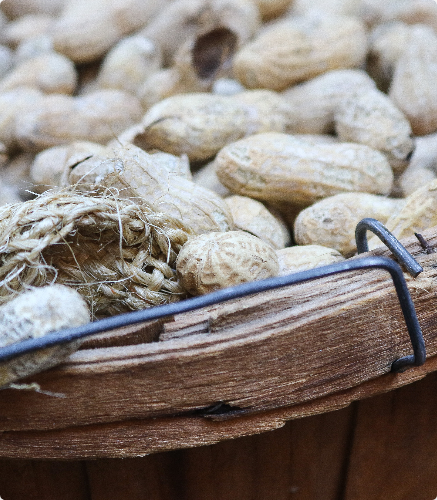 One of Florida’s first peanut breeders was Fred Hull, an agronomist at the University of Florida. In 1928, Hull was the first person to successfully artificially hybridize peanuts. He then collaborated with William Carver to release the cultivar ‘Dixie Runner’ in 1943, which was grown widely in the southeastern U.S.

After ‘Dixie Runner’ came ‘Florunner’, released by Allen Norden, who joined the peanut-breeding team in 1958. ‘Florunner’ quickly beat out competing cultivars because its yield was 20 to 25 percent higher. For more than 20 years, ‘Florunner’ dominated the market throughout the peanut-growing world, especially in the U.S. where it occupied more than 80 percent of the peanut acreage.

Daniel Gorbet joined the program in 1970 and began breeding peanuts for disease resistance. His efforts resulted in a new class of peanut cultivars that saved the industry when ‘Florunner’ succumbed to tomato-spotted wilt virus. Today, all of the major cultivars in the southeast U.S. trace a large portion of their parentage to these disease-resistant cultivars.

In the 1980s, Allen Norden discovered the “high-oleic trait” which keeps peanuts fresh and delicious much longer than other peanuts. Manufacturers of peanut-based products prefer this trait. 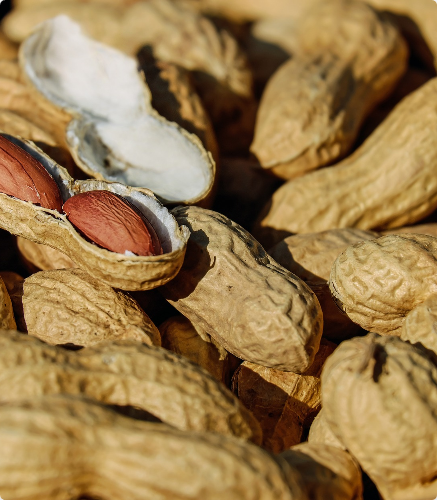 Today, the UF/IFAS peanut-breeding program is developing new methods to breed superior peanut cultivars even faster and more efficiently. One of these methods, called near-infrared spectroscopy, allows breeders to test single peanut seeds for fatty acids, enabling scientists to determine relatively quickly which peanut cultivars have the high-oleic trait. Another area of peanut-breading research is the use of genetic markers. DNA-marker technology promises to expedite cultivar development. More importantly, it will allow breeders to assemble important traits into a single genetic line.

The focus of the UF/IFAS peanut breeding program is to combine as many desirable traits as possible into a single cultivar to produce top-grade, disease-resistant peanut plants with excellent yield and the healthy, high-oleic trait. The UF/IFAS peanut-breeding program will continue to deliver promising new cultivars that allow farmers to produce a product that is easier to grow, more profitable, healthier, and more delicious to eat.

Florunner (1969): This dominated the market, especially in the U.S. where it occupied more than 80 percent of the peanut acreage for two decades by out-yielding other varieties by 20 to 25 percent.

Southern Runner (1986): This was used as a parent to develop Georgia Green (released by the University of Georgia), a variety that dominated the market after Florunner succumbed to the tomato spotted wilt virus disease.

C-99R (1999): Because of its disease resistance, this has been used extensively as a parent in commercial varieties that have accounted for more than 90 percent of the southeastern U.S. peanut acreage in the past decade.

Florida-07 (2006): This disease-resistant, high-yielding, high-oleic variety has been the most widely planted higholeic runner variety in the U.S. in the past decade. 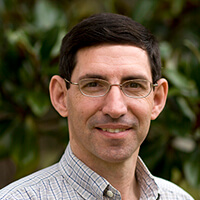