Fresh-market sweet corn is grown on approximately 230,000 acres in the U.S. with a farm-gate value ranging from $750 million to $850 million. In Florida alone, 35,000 to 40,000 acres are grown each year with a farm-gate value of $150 million to $170 million. Most fresh-market sweet corn is shipped in the spring (March through May) with limited amounts shipped during fall and winter (October to March). 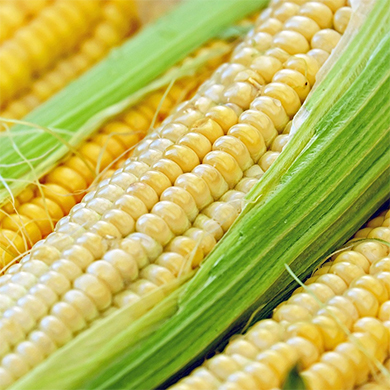 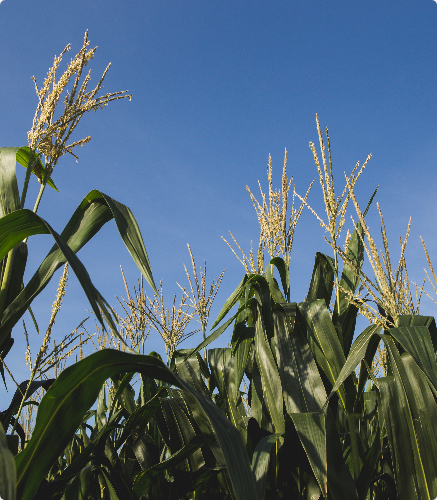 In 1956, Emil Wolf - a sweet corn breeder at the University of Florida - initiated a breeding program with Shrunken-2 (sh2), a gene that produces a dried, mature seed with a highly wrinkled phenotype due to the high sugar content of the kernel, when compared to sugar enhancer (se) or sugary-1 (su1) genes. This high-sugar sweet corn suffered from poor germination until 1975 when Wolf released inbreds Florida 32 and Florida 56. When crossed, they produced a hybrid that was named Florida Staysweet, also known as Summer Sweet 7800. This hybrid caused the Florida fresh-market industry to convert from su/se to sh2 varieties because the higher sugar levels at harvest made the end product taste sweeter, which consumers prefer. 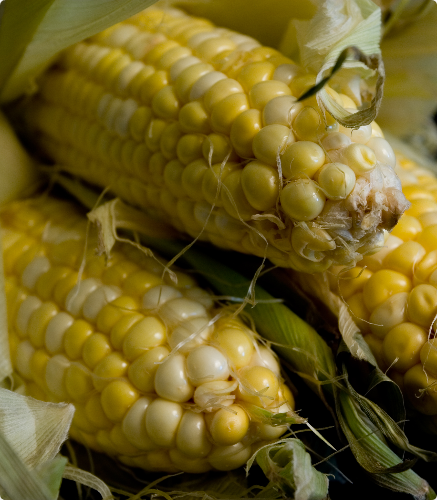 Today, the UF/IFAS sweet corn program is breeding new sweet corn inbreds that have improved plant and ear quality, increased sugar levels, and a more creamy, corn taste using a combination of su/se and sh2 genes. The first inbred from this work was released in 2012 and is currently being used in a breeding program that has already created two cooperative, industry hybrids (Yellowstone and Everglades). These are now available commercially, and should provide stable yields under environmental conditions typical of South Florida.

In development are sweet-corn lines with improved eating quality, disease resistance, and natural insect resistance. These lines will be able to resist foliar and ear-feeding insects such as fall armyworm and silk fly.

'Florida Staysweet' (1977): This hybrid was revolutionary to the sweet corn industry and allowed the industry to move to the Shrunken-2 gene. This gene provided increased sugar content and enhanced eating quality, allowing this hybrid to take over the industry in the 1970s. The inbred lines produced from this hybrid have been widely used by other sweet corn breeders, and many sweet corn hybrids grown today can be traced back to these inbred lines. 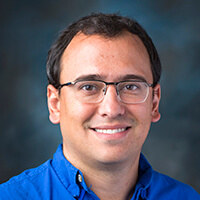